Hear about YELLOWSTONE NATIONAL PARK and everything that you can do and see there as a tourist.

To listen to the story of Yellowstone National Park start listening at minute 10:07.

What comes to mind when you think of the United States? Do you think of the skyscrapers of Manhattan and the crowded streets covered in bright yellow cabs? What about theme parks and cheap shopping trips to the outlets followed by burgers and fries at Shake Shack?

For many nature lovers, an entirely different image might come to mind when thinking about the United States. With over 400 national parks, the US is a great destination for nature or simply if you love beautiful scenery.

A road trip to the national parks in the US wouldn’t be complete, though, without a stop at Yellowstone National Park, which is not only the first national park in the United States, but the largest in the lower 48 states. The 3,468 square mile park stretches over three states – Wyoming, Montana and Idaho – and is surrounded by snow-capped mountain peaks, grassy meadows, rocky canyons and alpine lakes.

Historically speaking, Yellowstone used to be covered in glaciers. Before the Pinedale Glaciation Period, which occurred 12-14 thousand years ago, it was inhabited by many hunter-gatherer type people. Hunter-gatherers is a term we use to describe nomadic people from the past who, like their name, hunted wild animals and gathered fruits, nuts and whatever food they could forage. According to Lonely Planet, back then, these hunter-gatherers used spears to hunt the "bear-sized beavers, enormous camels, giant moose, 20 foot tall bison and mastodons that shared their land."

Nowadays, hunting is prohibited in Yellowstone, but the obsidian used to make these spears can still be found at Obsidian Mountain.

Let’s flash forward to modern history. By the 1800s, what is now Yellowstone and its surrounding area was inhabited by four different Native American tribes. The first white men to come to the area were French fur trappers who were in search of beavers for their pelts. A pelt is the skin of an animal with its fur attached, and at that time, beaver pelts were highly profitable. They were actually referred to as "hairy dollars." 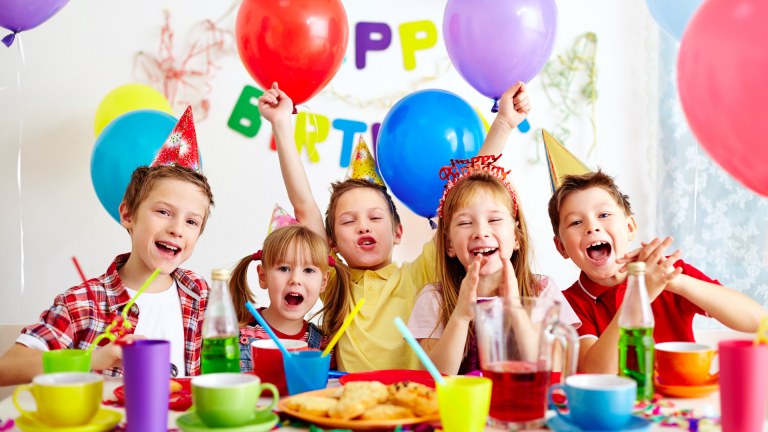