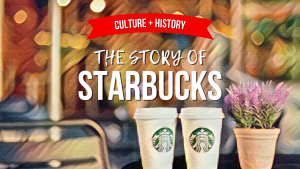 Starbucks is the largest coffeehouse chain in the world and it has over 33,000 stores in 80 different countries. Today, you’ll learn about its humble beginnings and how they changed coffee culture in the U.S.. 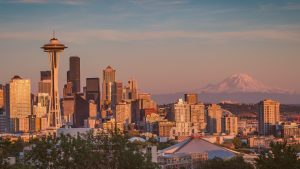 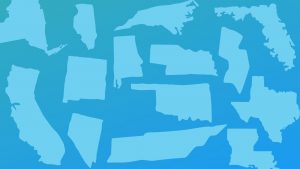 Learn how to pronounce all 50 states the way that native English speakers pronounce them. 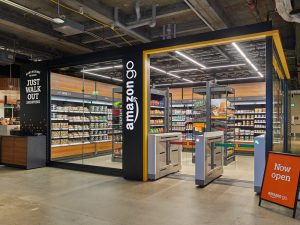 For today’s American Culture and History lesson, we’re going to learn about Amazon Go Stores. So if you don’t follow tech news this topic might be a bit surprising for you, and in fact it might just blow your mind. Amazon has stores where you just walk out. They call

Washington State is located in the Pacific Northwest and it borders Canada to the north and Oregon to the south. It was named after Washington, George Washington, the first president of the United States.

The state capital is Olympia. However, most people living in the state are somewhere near Seattle. Seattle is home to a lot of business, a lot of action. It’s home to world famous companies as well, like Amazon and Microsoft, Starbucks, Boeing, Costco, UPS. The list goes on.

Seattle sits on the Puget Sound with water and islands to the west and a stunning skyline when you’re facing east. Among the high rises, you’ll see the Space Needle, a 605 foot high observation deck with a rotating restaurant on top.

So while you’re eating Seattle’s remarkable seafood, you can marvel at Mt. Rainier off in the distance, which is an active volcano covered in snow throughout the winter and surrounded by wildflower meadows and rushing rivers in spring.

Washington is known for its rain and therefore also for its lush greenery. There are a number of mountain ranges with scenic hiking trails from Olympic National Park to the North Cascades region. So if you head to Washington, be sure to enjoy the great outdoors by hiking, mountain biking or even spending a few days on a backpacking trip. Before you go, make a playlist with bands from Seattle, like Nirvana, Pearl Jam, the Foo Fighters, Modest Mouse, or some of my favorites from high school like Band of Horses or the Postal Service. Bring a poncho and always talk to locals.

Plan Your Trip to Washington

The following movies were filmed in Washington State. Beside each popular film, I’ve added the genre and linked it to the IMBD page to help you decide which one to watch! 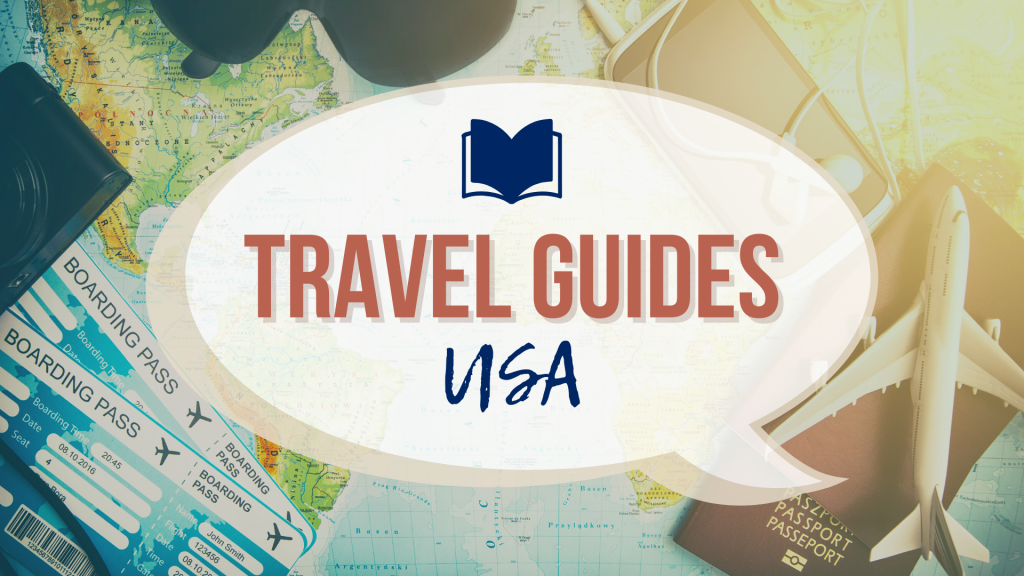 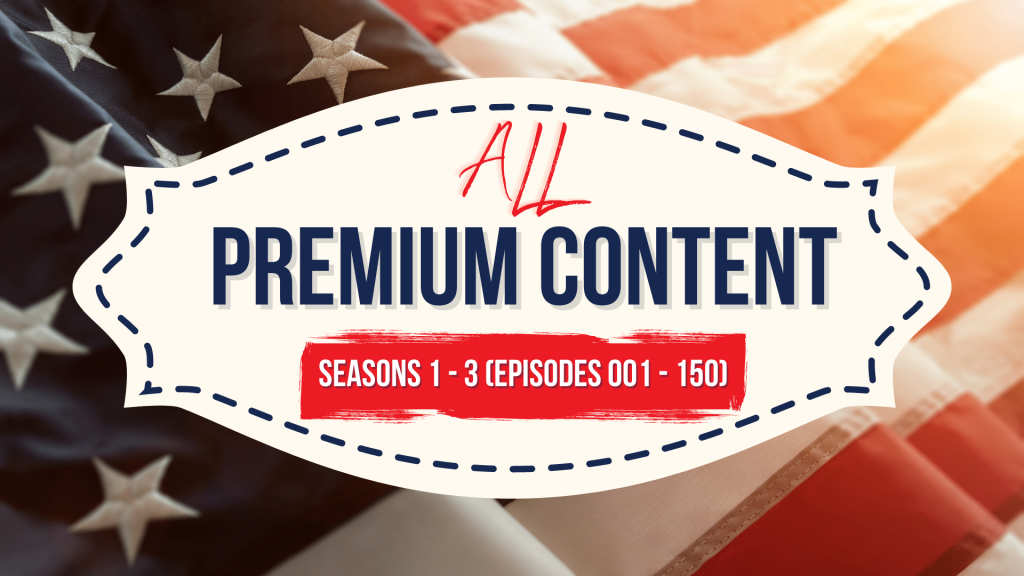