Using Fahrenheit to Talk About Weather

For today’s American Culture and History lesson, we’re going to learn why and how to use Fahrenheit to talk about weather with Americans.

So as I mentioned in the beginning, in today’s episode for the fun fact we’re going to learn how to use Fahrenheit and talk about weather in the United States.

So, let’s go back in time to hear how Fahrenheit came to the US. In 1714 a German man, Daniel Fahrenheit, found thermometers fascinating. A thermometer is a device with which we measure temperature. Fahrenheit experimented. He was the first to make a reliable thermometer with mercury, unlike his predecessors who used alcohol and water. His efforts paid off when he managed to make two thermometers have the same reading. Such accuracy had never existed in temperature readings before.

When he introduced his thermometers to Britain, they welcomed the discovery and his scale with open arms.

As time passed, a scientist from Sweden, Anders Celsius, suggested altering Fahrenheit’s scale by making measurements more user friendly. Instead of 32 for the temperature at which water freezes, he suggested zero. Instead of 212 for the boiling temperature of water, he suggested 100. And from there he found that body temperature would be 37 instead of 98.6. Seems logical right?

So a lot of countries bought into it but Britain didn’t. As Britain continued to colonize new countries in the 18th and 19th centuries they brought thermometers and the use of Fahrenheit with them. Today there are just a handful of nations that continue to use Fahrenheit exclusively including the Bahamas, Liberia, the Cayman Islands and the United States, just to name a few of them.

So when you come to the United States you will use Fahrenheit.

Is there an easy way to understand it? Well, I think so, but you can determine that on your own. 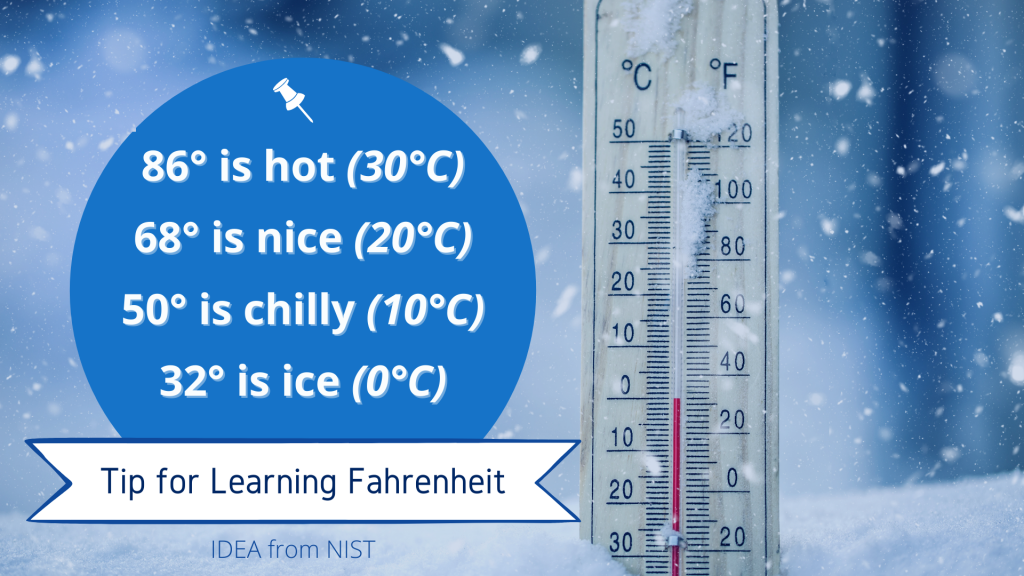 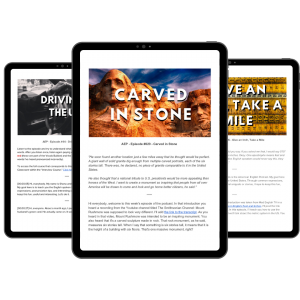 Learn More
Categories: Culture and History
Tags: How it Works