For today’s American Culture and History lesson, we’re going to learn about The Salem Witch Trials.

So, imagine if you lived in a city where everyone believed in witches. That was the case in Salem Village, Massachusetts in the 1600s. The Massachusetts Bay Colony was one of the first colonies in the United States and it was inhabited by Puritans, a religious group of people who believed that it was their job to purify the church by strictly following the Bible. One of their beliefs was that the devil took many forms and that one of them was witches. They believed that witches could come and torment people and that it was their job, the job of the good Puritans, to get rid of witchcraft and these witches. This belief and a series of unfortunate events led to the witch hunts in 1692 and 1693 which are commonly called the Salem Witch Trials.

By the end of the trials, 19 people had been hanged to death publicly. One killed by having rocks stacked on his chest and over 200 people were accused, they were incarcerated or sent to jail simply because they were accused of being involved in witchcraft. 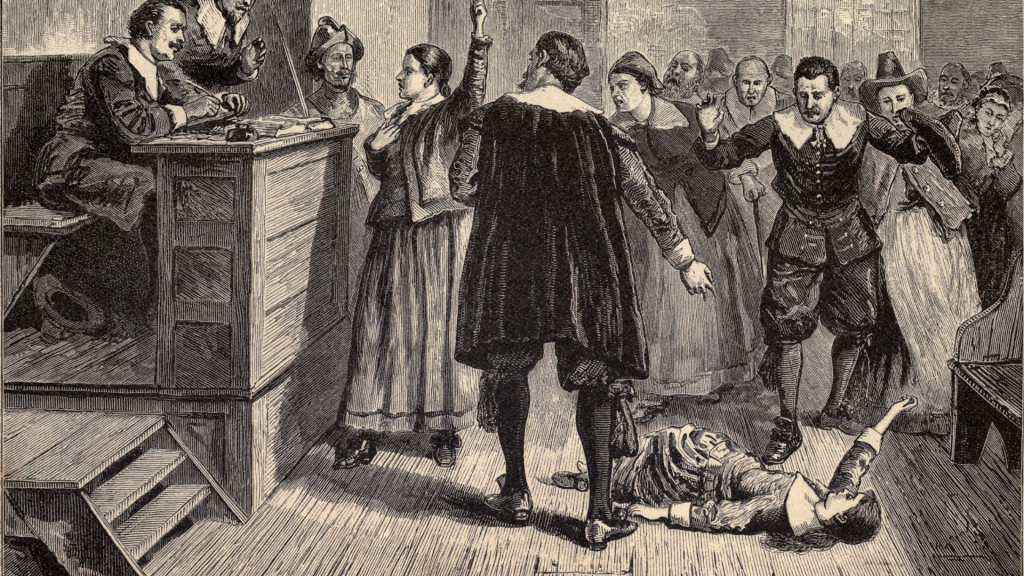