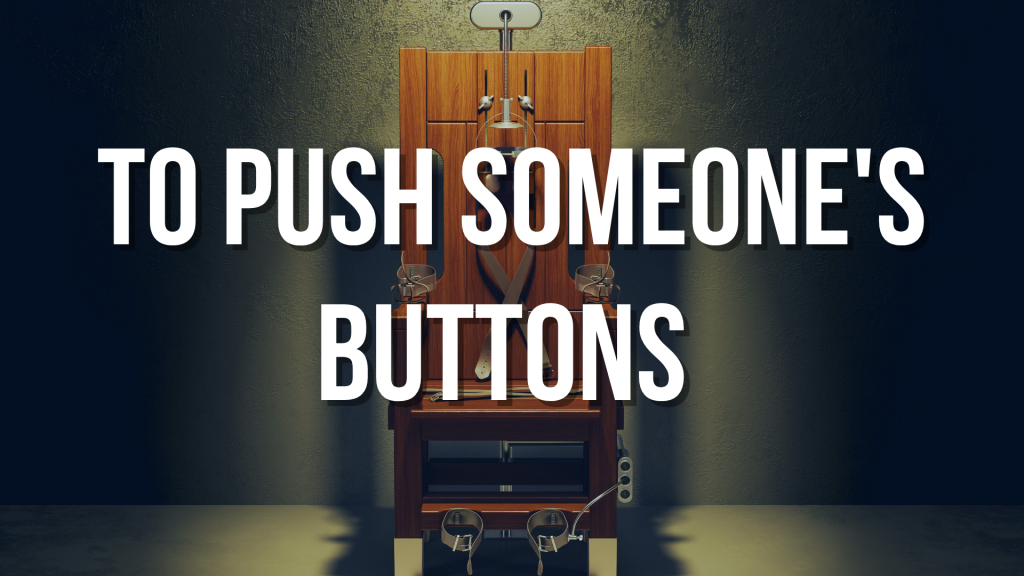 Start Listening to the story of the Milgram Experiment at minute 11:26.

Let’s move on to the fun fact of the day.

World War 2 ended September 2nd, 1945, but trials for all of those involved in the war continued for years afterwards. In 1961, a trial began for Adolf Eichmann, who was a lieutenant colonel in Nazi Germany. He was charged for war crimes, crimes against humanity, genocide. His influence in the war is well known. He was in charge of the mass transportation of Jews, both abroad and to concentration camps during World War 2, where many, as we know, were exterminated.

In these trials, it was common for the accused – prison guards, police, SS officials, what have you – to use what is called the Nuremberg defense, which is basically like saying, I’m not guilty, I was just following orders. I was being obedient to my superior.

And in saying so, Adolf Eichmann, just like others, was claiming to be a pawn. He was "being used" or "manipulated" by others. In his eyes. His acts were justified because of the system that was in place and he was doing what he was told to do.

Anyone listening is probably thinking, what, no, if you organize a genocide, you’re pretty much responsible.

Eichmann and others who use the Nuremberg defense raised a very important question. "Could it be that Eichmann and his million accomplices in the Holocaust were just following orders?"

This is a question that was asked by Milgram, a psychologist from New York, in his 1974 book, Obedience to Authority. If so, under what circumstances would normal human beings commit atrocious crimes? Stanley Milgram wanted to find the answers to these questions.

Stanley was Jewish. His parents had immigrated to the United States during World War 1, and although they’d escaped the atrocities of World War 2, many of Stanley’s relatives had not. In fact, many of them were survivors of concentration camps. Stanley knew them personally because in his formative years, many had come to stay in New York with him and his family.

To access the full transcript, transcript reader to practice accent and all other bonus material, be sure to sign up to Season 3 or All Premium Content. 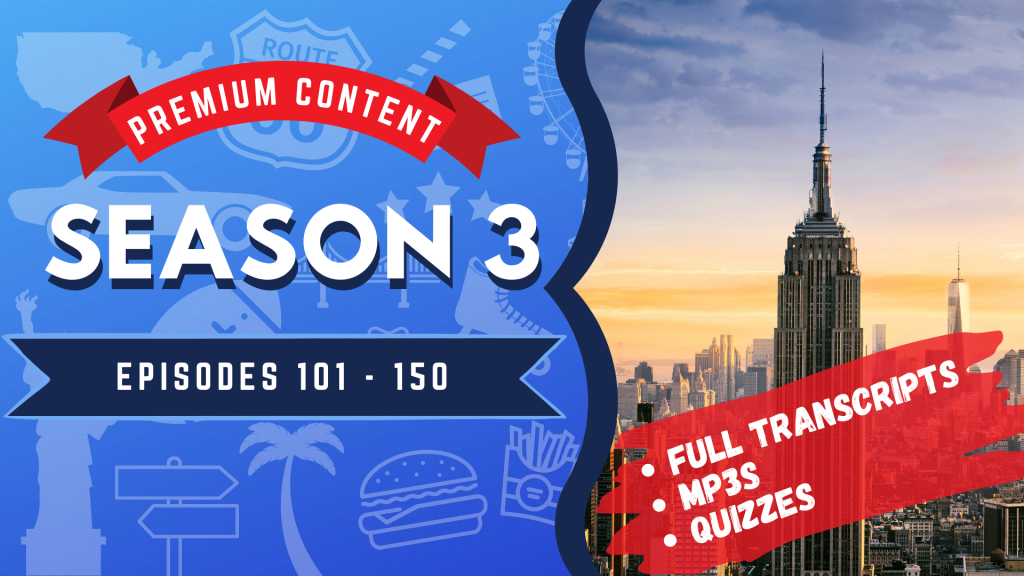 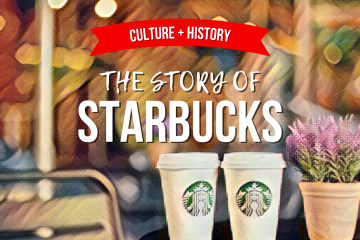 Starbucks is the largest coffeehouse chain in the world and it has over 33,000 stores in 80 different countries. Today, you'll learn about its humble beginnings and how they changed coffee culture in the U.S.. 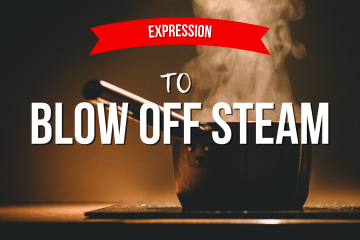 In today's episode, you'll learn how to use the common American Expression TO BLOW OFF STEAM. 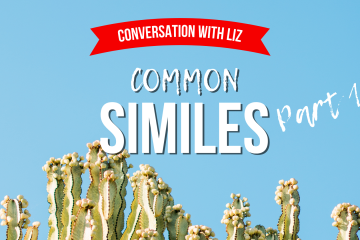 Liz is an old friend of mine, not to say that she's as old as dirt! She's vintage. In today's episode, you'll learn all about similes! Similes are comparisons that use the words like and as.