The Discovery of Bigfoot

For today’s American Culture and History lesson, we’re going to learn about the discovery of Bigfoot and the search that still exists.

So when you drive up Highway 101 towards the famed redwood grove, which is called the Avenue of the Giants, you’ll not only see skyscraping redwood trees that span up to 29 feet in diameter (which is 8.9 meters), but you’ll also come across large replicas of Bigfoot.

In that heavily forested area of northern California is where our story of Bigfoot begins. Humboldt County to be exact.

Let’s flash back in time.

An earnest man, or a more serious man, named Jerry Crew or Gerald crew, was a logger. A logger as someone who cuts down trees for a living. One day Jerry was working with about 30 other loggers on Bluff Creek Road, in Northern California, when he noticed footprints near an area he had been bulldozing. He didn’t think much of them until he climbed up on top of his tractor and looked down upon them. The footprints were huge, much bigger than the bear prints he usually saw. And the thing is, they looked human-like. Record says they were over 16 inches long and were spaced about 50 inches apart. Whatever creature left them was sure to be big. 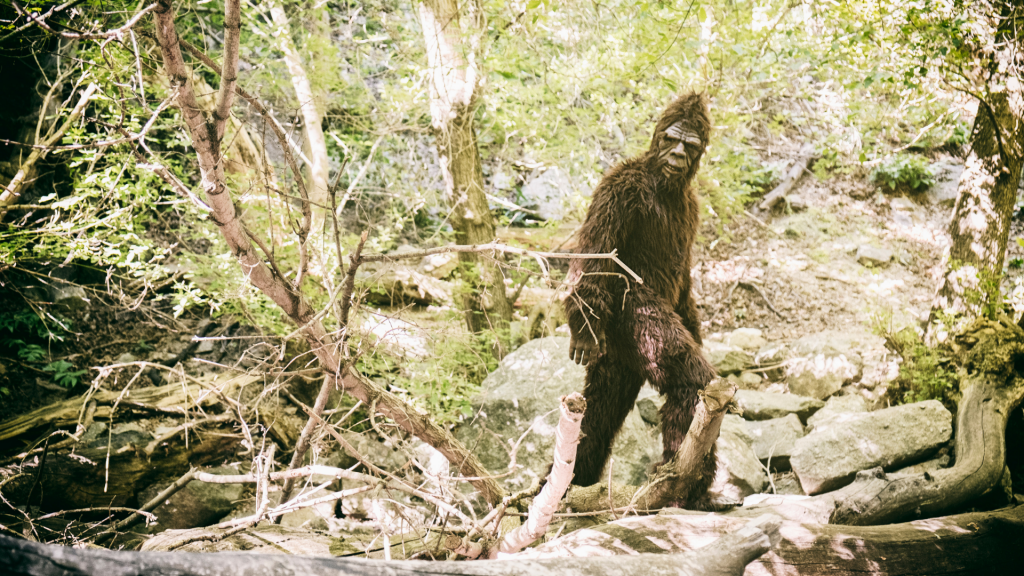 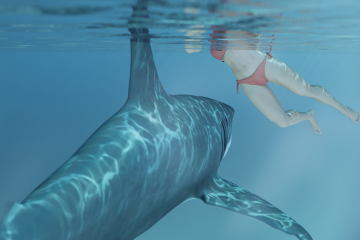 Interviewer: After the shark attack, what did you see? Could you tell right away that he was not in good shape? Matt: Well, I mean, typically from a shark attack, you know, someone’s not going Read more…