The Amish Communities in the U.S. 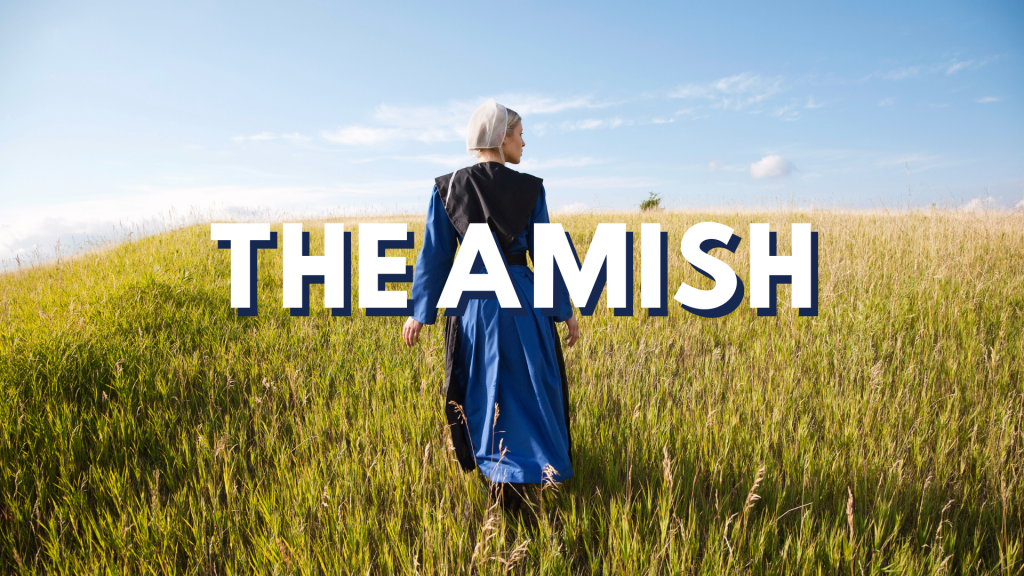 For today’s American Culture and History lesson, we’re going to learn about The Amish.

All right, so let’s begin the fun fact. Can you guess who I’m talking about?

So this group has the fastest growing population in the U.S.. Many within this group do not use modern technology such as cell phones, computers or cars. They don’t use electricity. They’re hardworking Americans, but English is not their primary language. They actually speak dialects of German.

All right. So if you were listening in the beginning, I already mentioned this; the Amish.

So who are the Amish? The Amish are actually a traditional Christian group that was formed by Jacob Amman – I think Amman – in the 1600s in Germany, during the Anabaptist movement. In the 1700s, a large group of Amish moved from Germany to Pennsylvania, which is a state in the United States fairly close to New York. They came in search of religious freedom and once they were there, they built settlements, they built homesteads, which are kind of farmhouses on agricultural land.

To this day, you can still find old Amish communities in areas of Pennsylvania as well as in a lot of areas in the United States and in Canada. So, these Amish communities, the Old Order Amish, have agricultural lifestyles, where they spend their days farming the land they harvest grain and cultivate fruits and vegetables and they take care of livestock – livestock being farm animals, cows, sheep, pigs, etc.

Each episode is much more than just the audio. Premium content in Season 1 will push you to improve your language level from an intermediate to advanced level. 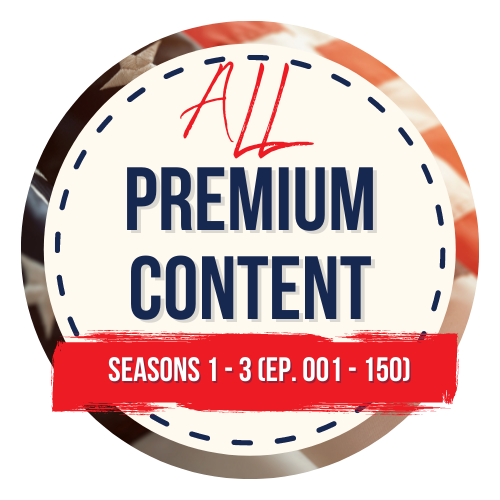