For today’s American Culture and History lesson, we’re going to learn about The Project Gutenberg.

When I say a book is in the public domain, what does that mean to you?

The meaning of public domain in English is that it is available to the public, to the people, without any copyright.

So according to American copyright law, a book enters the public domain 70 years after an author’s death, 95 years after its publication or 125 years from its creation date. Now whichever happens first is when the book will become available to you, to us. Meaning that it can be altered and distributed. It is yours to use.

A collection of 59,500 books have been digitized and made accessible online by Project Gutenberg, a well-known nonprofit based out of the University of North Carolina, Chapel Hill. 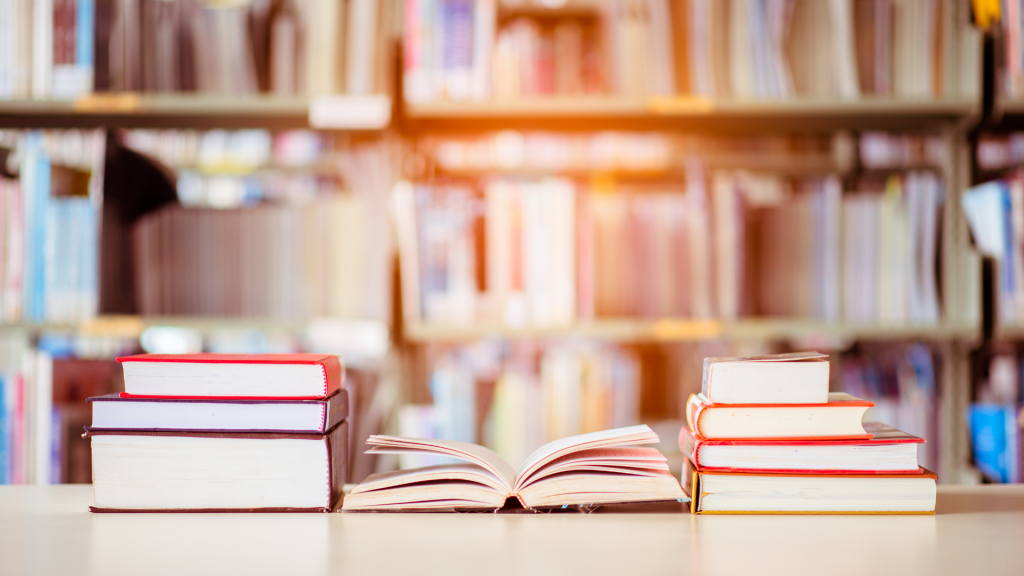 When Michael Hart started Project Gutenberg in 1971 he was just a college student at the University of Illinois. And somehow he got unlimited use and access to a university computer, the Xerox Sigma 5 and decided to do something really useful with that time. He thought why not give a gift to the world. So he set a goal for himself, by the year 2000, he wanted to digitize 10,000 books. 10,000 books that had entered the public domain. What better publication to start with than the heavily referenced Declaration of Independence of the United States?

Hart called this project, Project Gutenberg, after Johannes Gutenberg a German inventor and creator of the moveable type printing press. After all, Gutenberg was an inspiration for him. He had enabled the creation and distribution (distriBUtion) of books as early as the mid 1440s and now Hart was kind of following in his footsteps. Instead of the creation of physical books he was going to distribute (distRIbute) already existing books to audiences in all corners of the world.

The rest of the text and annotations can be found in the American Culture and History Course (Part 2). See below.