Today we’ll be talking about three of the biggest oil spills in U.S. waters and I’d like to start with a story.

In 2007, I started school at UCSB, the University of California, Santa Barbara. The first days were surreal. It was the first time living outside of my parents home and my dorm room was just walking distance from the ocean. I was in Isla Vista, a party city on the beach only filled with college-age students. The first night down there a big group of people from my dorm wandered the streets and ended up at a place called Sands Beach. We walked barefoot in the sand, watching the surfers coming out of the water and about three miles out we could see what looked like a cruise ship with twinkly lights. Someone commented in the group that it was an oil rig, not a cruise ship.

An oil rig is a structure, which has the main purpose to drill oil from an oil well, or a hole in the ground from which oil comes. 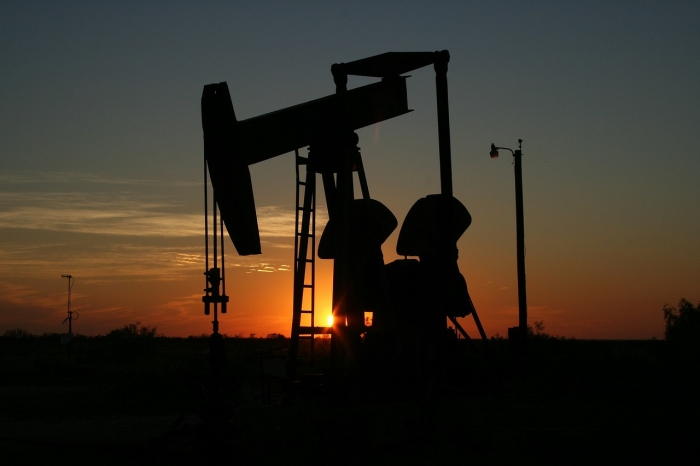 So we walked back up to Isla Vista and under the streetlights we could see big blobs of sticky black stuff on our feet. It seemed like tar or oil and whatever it was it wasn’t coming off. So we all learned shortly afterwards that our romantic looking cruise ship was in fact an oil rig and part of a massive environmental debate about drilling on the California coast. And that nasty black stuff on her feet, well it was oil. Perhaps it was from the natural seep near the coal oil reserve. But it might have also been part of the Santa Barbara oil spill which took place in 1969 and was considered the biggest environmental disaster the US had experienced at that time.

Santa Barbara is the first story I’d like to tell today; it is considered the third or fourth debatable largest oil spill in U.S. offshore drilling, just behind the Exxon Valdez disaster in Alaska in 1989 and the Deep Horizon oil spill in the Gulf of Mexico in 2010.