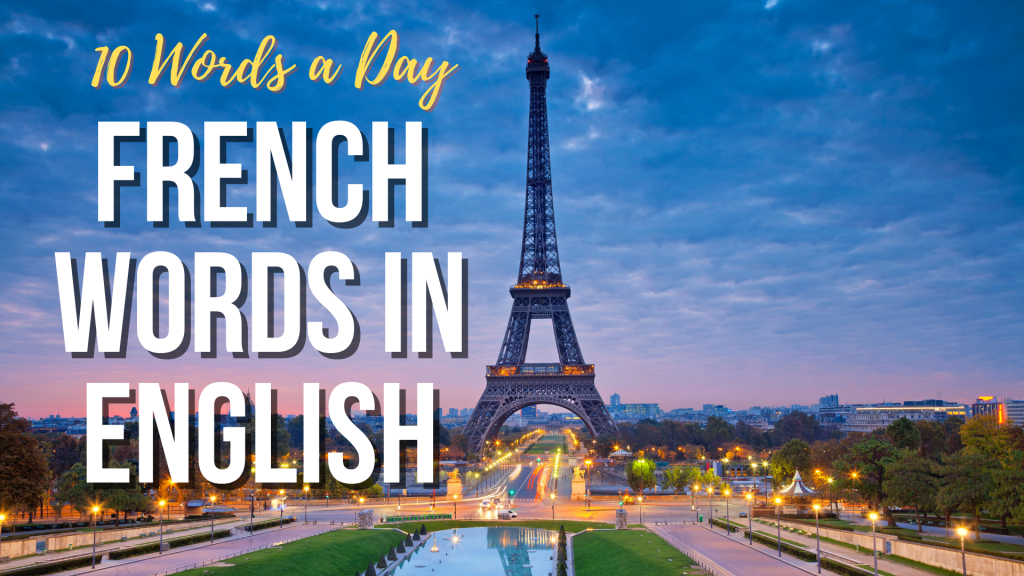 Now we’re not going to be talking about soccer today. The World Cup final is old news. All I have to say on that matter is thank you, Annie, for inspiring this episode and congrats to both teams that made it to the World Cup final, Argentina and France. That was such an epic game to watch. I’m so looking forward to the next World Cup, which will take place in 2026 in North America. So in Canada, the United States and Mexico. So exciting!

Particularly with this episode, it’s important to pay attention to the pronunciation because we’re talking about loan words. Loanwords are words that are borrowed from other languages. They aren’t originally English words. Today we’re talking about French loanwords.

So how do you pronounce French words in English? Well, I know a lot of you are saying we butcher them. That’s okay. The pronunciation depends on how popular a word is or how common it is. If a French word is common in American English, naturally, there’s an expected way to pronounce it, even if it’s not how it is pronounced normally in French.

If a word is uncommon, the average American will do one of three things:

Let me give a few examples of this and then I’ll explain why this is important.

When I was living in New York City, my family came to visit me. It was my mom, my dad and my brother. And one day we were walking all around the city when my family got hungry. It was time to eat. And so I told them that we’d go to a popular French chain in the US called Le Pain Quotidien. They serve fresh bread, French patisserie, so little pastries and cakes, as well as sandwiches and just great coffee.

My brother was like, We’re going to Le Pain, what? Say what? And I explained that it was a bakery/restaurant sort of place that served great sandwiches and desserts. They agreed.

We walked inside, and in the display case, there were a bunch of items with very French names. Some of them were easy to pronounce because they are common in the US, so we have a standard way of pronouncing them, which are, for example, croissants, baguettes, eclairs.

I believe there was also creme brulée, which is a custard dessert with caramelized sugar on top. Maybe there was even a soufflé on the menu, which is a sweet or savory egg-based dessert.

I don’t believe they have crepes, which are very thin pancakes that can be filled with a savory or sweet filling. I say crepe, but many Americans also say crepes. So that would also be considered normal in the United States, you’ll get what you want, right? Crepes or crepes? Potato. Potato.

That’s the end of the free part of this transcript. If you would like the free transcript or bonus content that goes along with this material, be sure to check out Season 3 or All Premium Content. 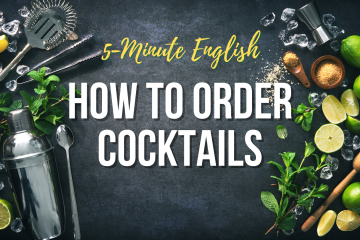 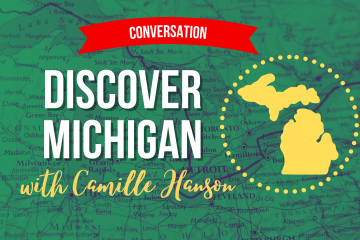 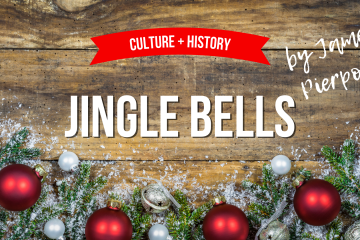 Jingle Bells was written in the 1800s and is now one of the most popular songs in English. Learn about the writer, James Pierpont, how it got so famous, and learn the lyrics so that you can sing it in English.