117 – Expression: Between a Rock and A Hard Place 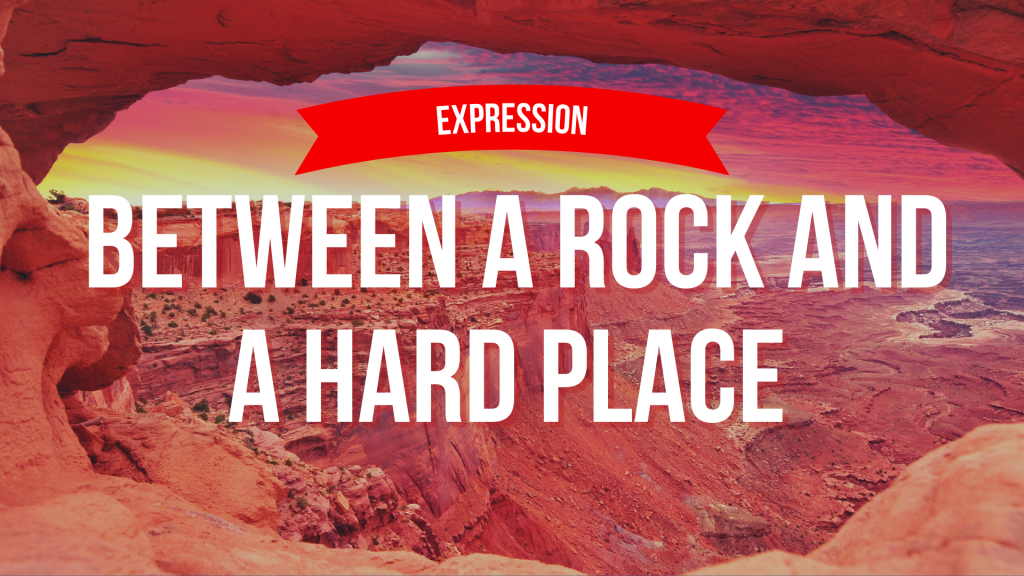 “When I think about the week of April 26 to May 1st, 2003, there was what came before and there’s what came after. It was such a watershed for me that it literally cleaved not only my arm, but my life into these before and after. I walked into that canyon, not only with two hands, but just as an adventure out on a day trip for kind of a vacation of sorts.” – Aron Ralston

Hi, everyone. This is episode 117 and I’m not going to lie, I’m super excited about it. In that introduction, you heard Aron Ralston, who is a mountaineer, mechanical engineer, and now a motivational speaker who teaches people how to make tough decisions.

Today for the fun fact you will hear his jaw-dropping survival story. It’s stressful, real and so good that Hollywood made a movie about him, it’s called 127 Hours – That’s how long he was trapped under a rock near Canyonlands National Park in Utah. Stay tuned for part two of this episode to hear his story.

In the first part of today’s episode, you’ll hear a joke, do pronunciation exercises, and learn the common English expression between a rock and a hard place.

Let’s go ahead and start with the joke. Are you ready?

Why was the rock sad?

Because he wanted to be a little bolder.

We all know what a rock is, right? It is a solid material that forms part of the Earth’s surface. In a geology class, you might learn about the three different types of rock, igneous, sedimentary and metamorphic. A boulder is a very large rock. That’s spelled B O U L D E R.

The full transcript can be accessed by purchasing Premium Content for All Seasons or just Season 3. Follow the link below. 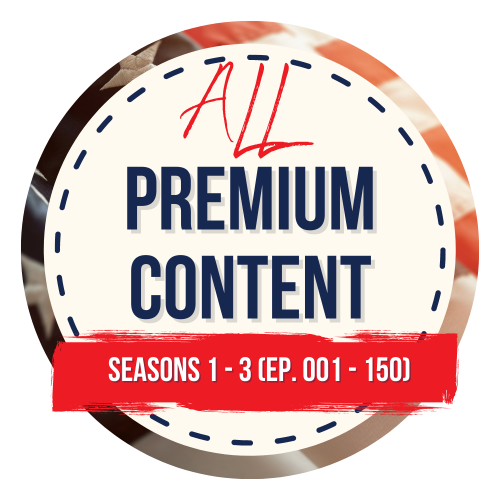 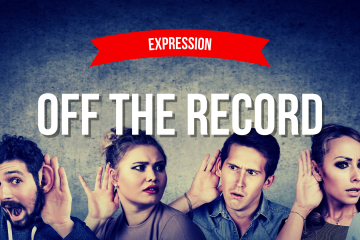