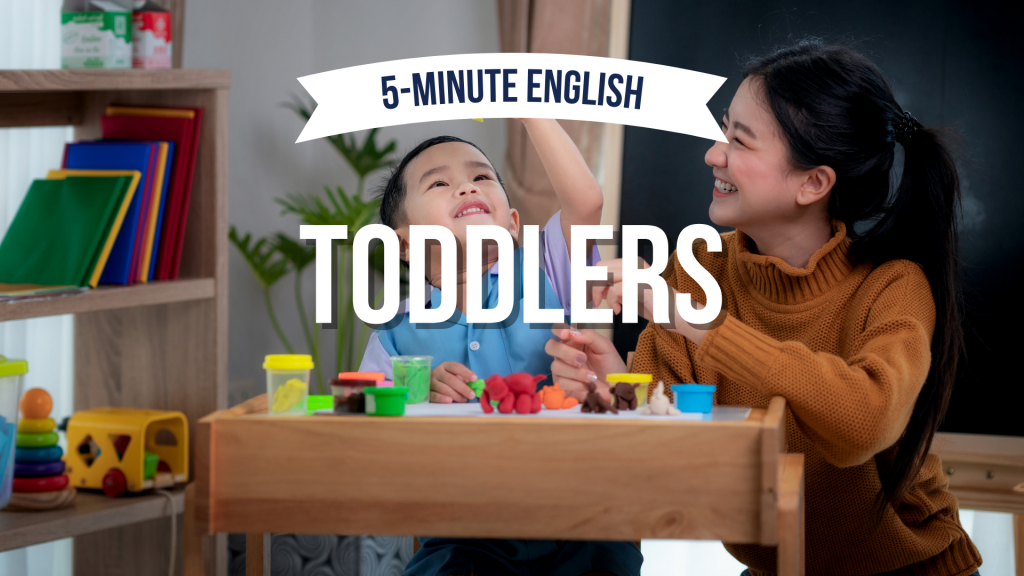 Hi, everyone, how’s it going? All is great here. Just crazy as usual. If this is your first time listening to this podcast, you may not know that I am the mother of two girls, two little ones, Clara, who is nine months old, and Julia, who is almost two and a half. Julia is what we call a toddler. And toddlers are what we are going to speak about today in this 5-minute English episode.

The term toddler is typically used to describe a child that is between the ages of one and three, although some people consider a three-year-old up until four, also a toddler. It’s the stage in a human’s life when they’re no longer a newborn, they’re no longer an infant, so a baby, but they’re also not really a kid.

The term toddler comes from the verb toddle, which means to walk with short and unsteady steps, according to Oxford Languages. For most of us, when we learn to walk well, we no longer toddle. We actually don’t use the term toddle very often in English, although it does exist. And it’s what little kids that are learning to walk do, they toddle.

There is much to be said about toddlers, and that’s why today’s 5-minute English lesson will be about this stage of development in a human’s life.

Learn about the 5-Minute English Course 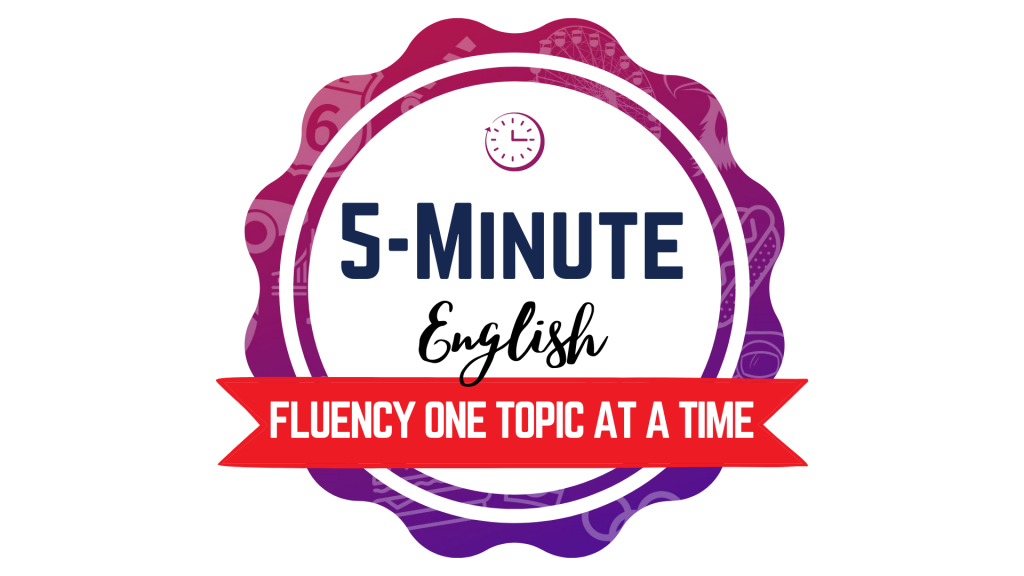 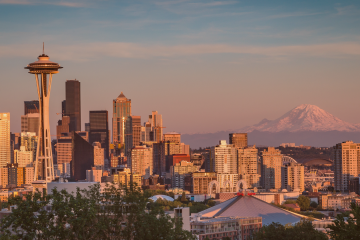 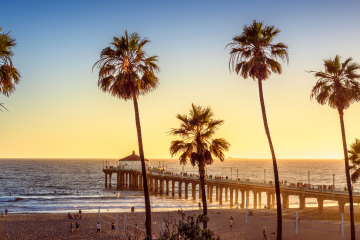 In this episode of the American English Podcast, you'll learn vocabulary, phrasal verbs and collocations related to a day at the beach.