In this episode, you'll learn vocabulary, phrasal verbs and collocations needed to talk confidently about Wildfires in English. 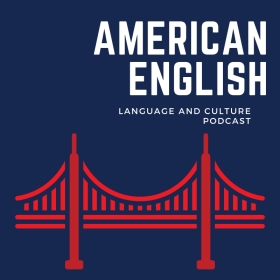 Welcome back to episode number 75. This week has been a crazy one here for many people in the United States. If you’ve read the news, you probably saw mention of the 750 million GMO mosquitoes that have been approved for release in the Florida Keys, which is a mind-blowing experiment aimed to reduce the number of disease-spreading mosquitoes there. So it’s definitely worth reading about, if you get a chance.

You may have also read in the news that back-to-back hurricanes are projected to hit Louisiana this week. Louisiana is a state that borders the Gulf of Mexico, and according to CNN, in modern history, there’s never been a case when two hurricanes have hit the same general area within 48 hours. So this is an odd reality for that area, for the south part of the United States, and a scary one. So maybe you might be interested in following that news as well.

Thirdly, you may have seen news about wildfires wreaking havoc in California. And yes, that is my home state.

So in today’s episode, I’m going to talk about wildfires in the United States. During the 5-minute episode, I’ll introduce vocabulary, phrases and collocations needed to discuss wildfires in English. 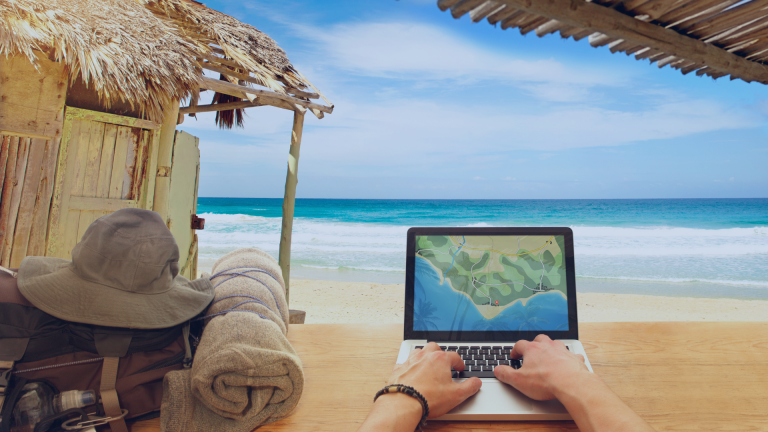 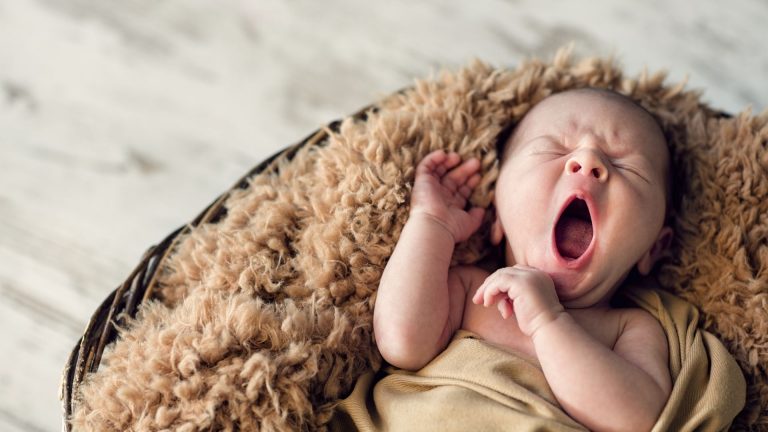 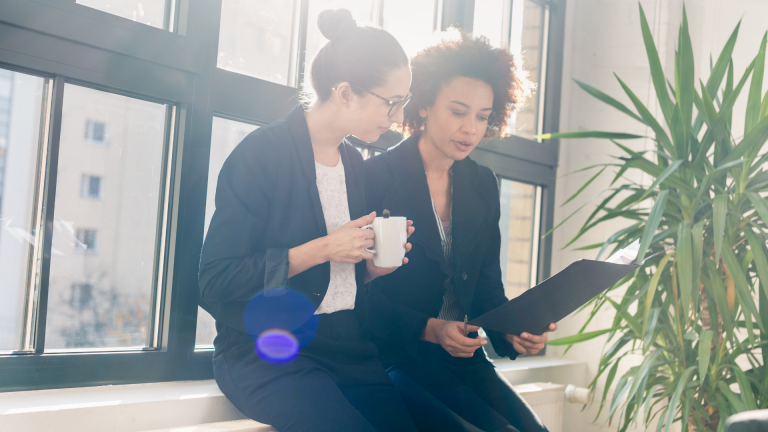 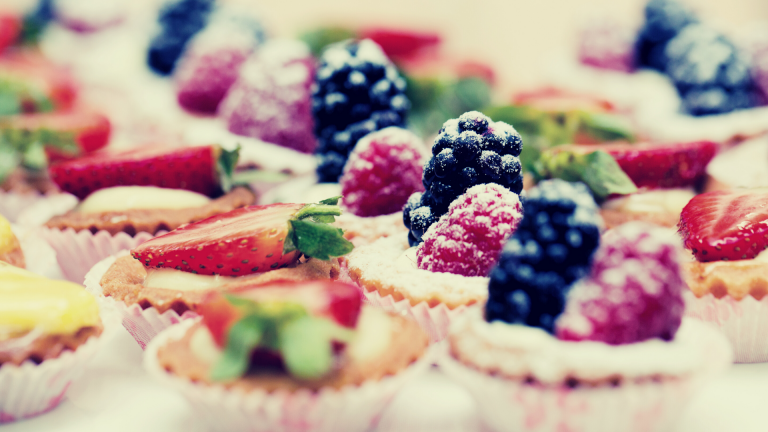 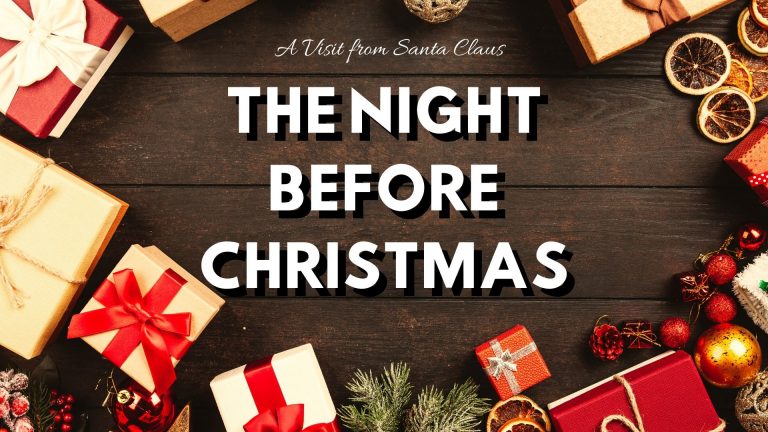 088 – The Night Before Christmas (A Visit From Santa Claus)