071 - Expression: Through Thick and thin

In this episode, you'll learn how to use the common English expression THROUGH THICK AND THIN and all about MATERNITY LEAVE in the United States.

“A growing number of companies are providing paid leave, but they’re high-end companies and for the vast majority of American women, their companies aren’t going to do it. The government has to say we are a society that values reproduction and we are going to ensure that you can reproduce without losing your job or losing your pay.”

Hi, everyone! Welcome back to episode number 71. As you probably guessed from the introduction, in today’s episode, we’ll be talking about parental leave in the US. The audio from the snippet at the beginning was taken from the YouTube channel Vice Life in a video titled “Maternity Leave and Why the United States is the Only Nation Without It.”

In this week’s episode, we’ll talk about the laws that do exist in the United States and how (kind of) different states deal with this particular topic. I’ll also be sure to touch on why the US hasn’t followed in other countries’ footsteps. 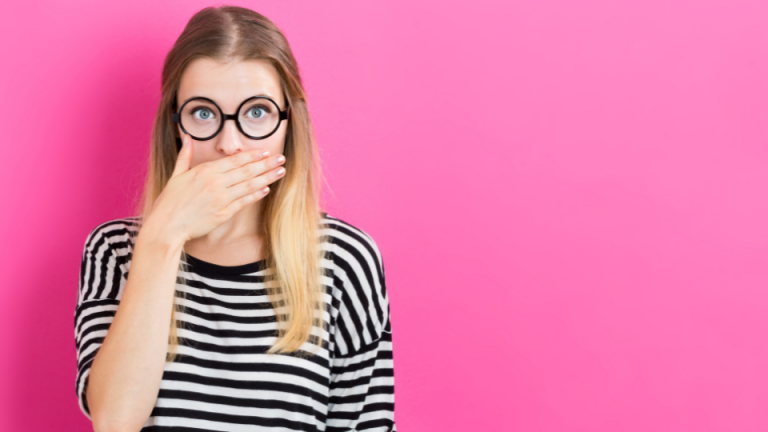 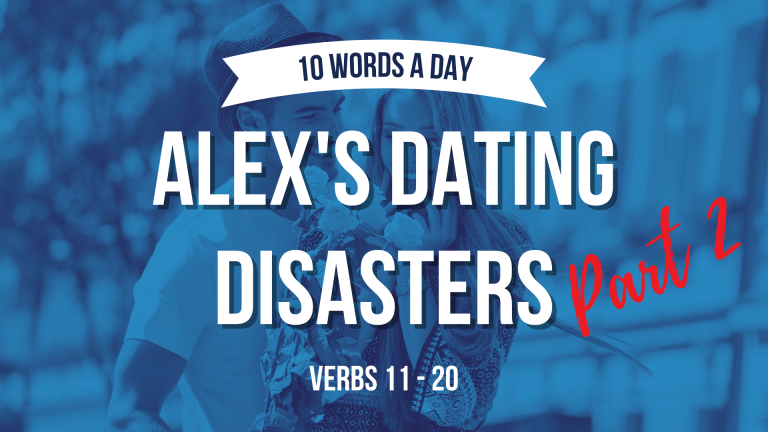 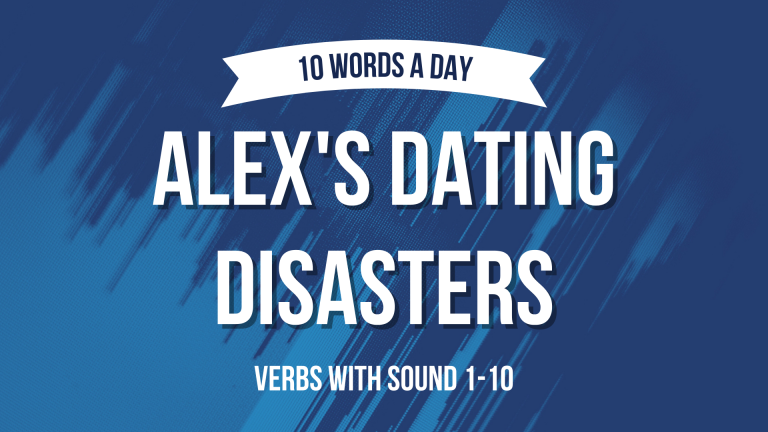