In this expression episode, you'll learn all about the expression OUT OF THIS WORLD and about THE LIFE OF WALT DISNEY

“All who come to this happy place, welcome. Disneyland is your land. Disneyland is dedicated to the ideals, the dreams and the hard facts that have created America, with the hope that it will be a source of joy and inspiration to all the world.”

Hello and welcome back to episode number 60. Today, we have a lot in store. I’ll begin by telling you a joke, then we’ll work through an expression, which is “out of this world” and we’ll do some pronunciation exercises. In the last 10 to 15 minutes or so, for the fun fact, I’ll share the life story of Walt Disney with you.

Walt Disney was not one to sit still. During his lifetime, he had a number of achievements that were accomplished, not just because he was a visionary, but because he was a go-getter. He chased after his dreams. At the same time, he wasn’t immune to failure. His story is very relatable and very interesting. So stay tuned for that.

The intro to this episode was of Walt Disney welcoming guests to Disneyland on its opening day in July of 1955, and it was taken from an interview with his daughter, Diane Disney. I’ll be sure to provide the link to that within the transcript. For today, though, let’s go ahead and start with a joke. Ready?

Why was Rapunzel so creative in her escape? 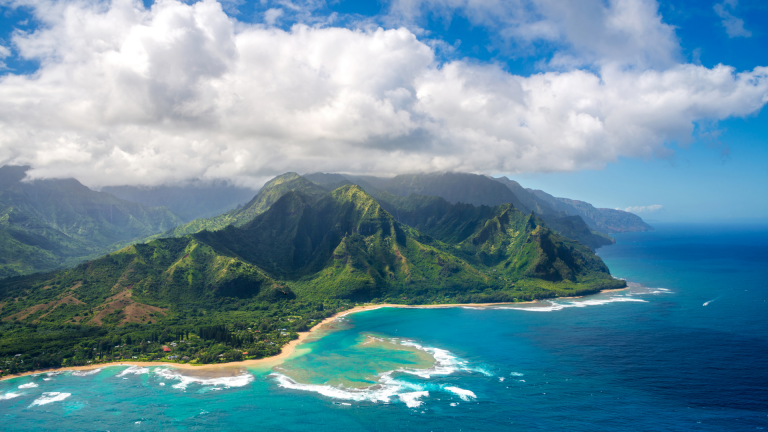 111 – Chats with Shana: A Vacation in Hawaii 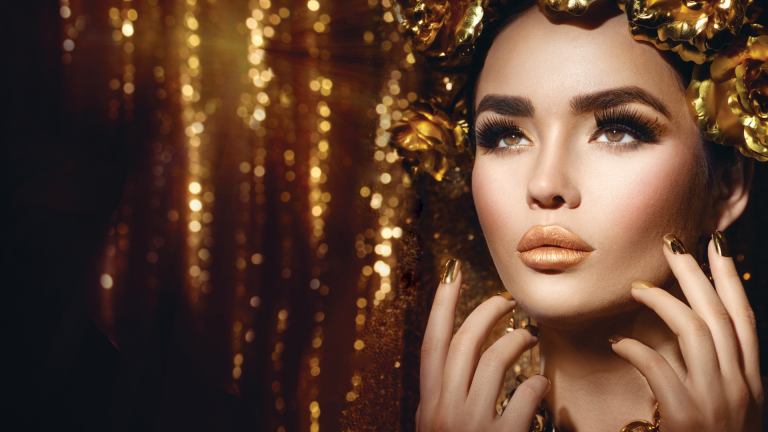 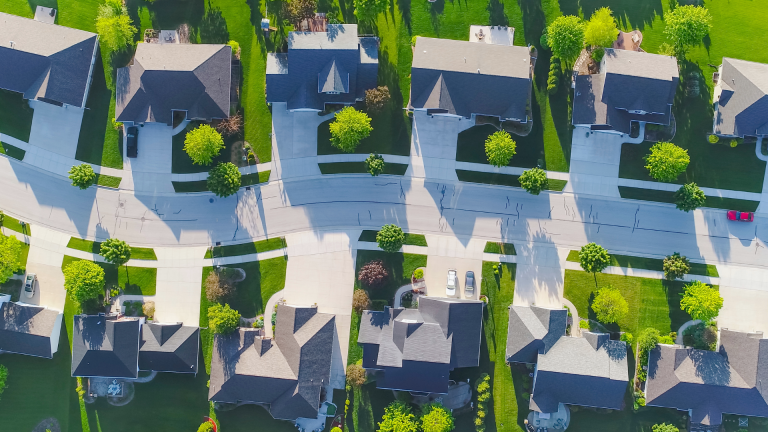