Hi Everyone! This week’s episode is all about my family’s trip to the snow last week! In it, I share plenty of essential vocabulary words you’ll need to talk about the snow, skiing and snowboarding!

I highly recommend listening to this episode twice. 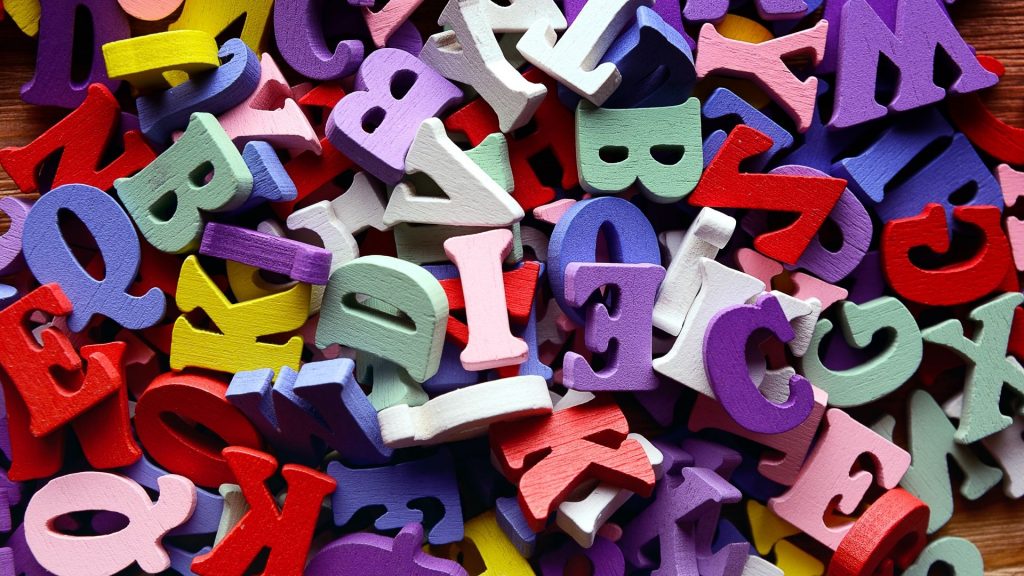 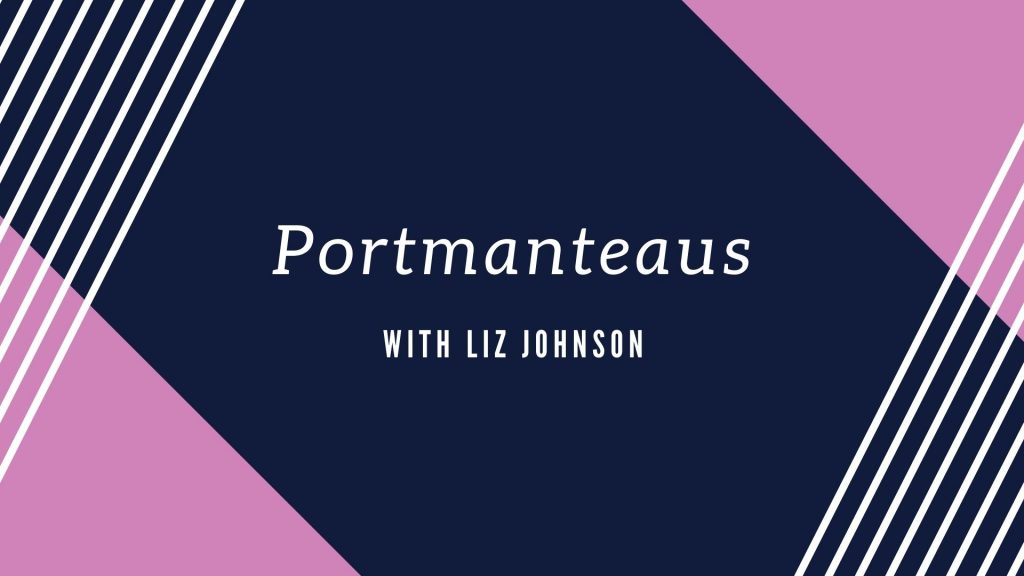 076 – Portmanteaus with Liz In this episode, you’ll hear Liz and I play a game using COMMON PORTMANTEAUS IN ENGLISH! Hi Everyone! In this… 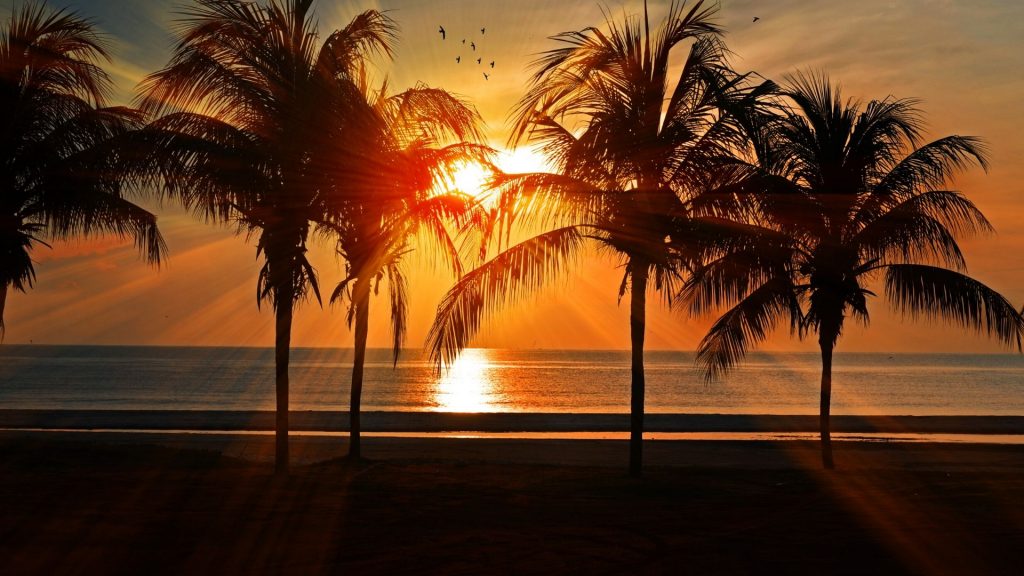 In this week's episode, I talk to you from Miami, Florida where we have spent the past 2.5 weeks enjoying the warm weather, tropical fruit… 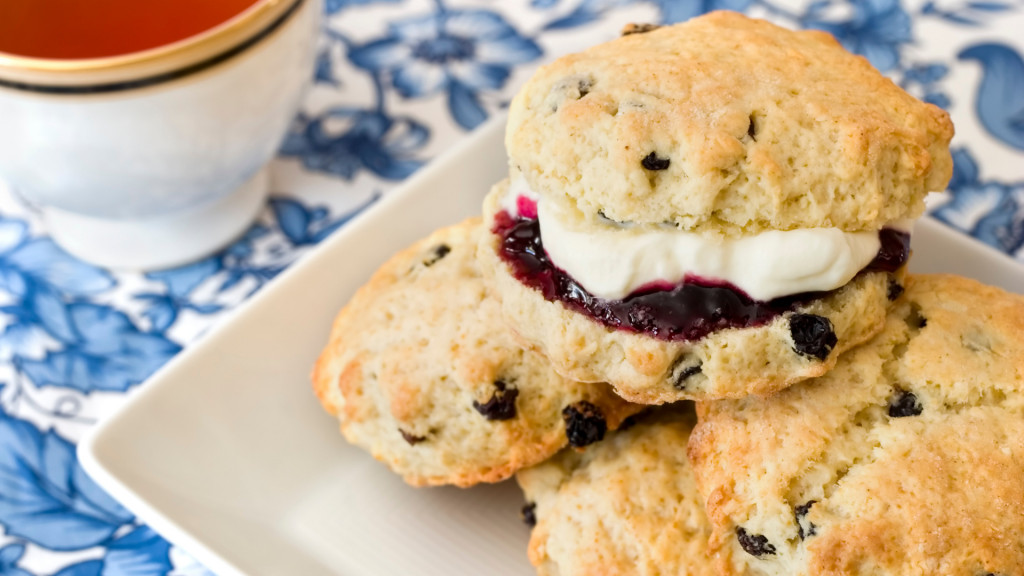 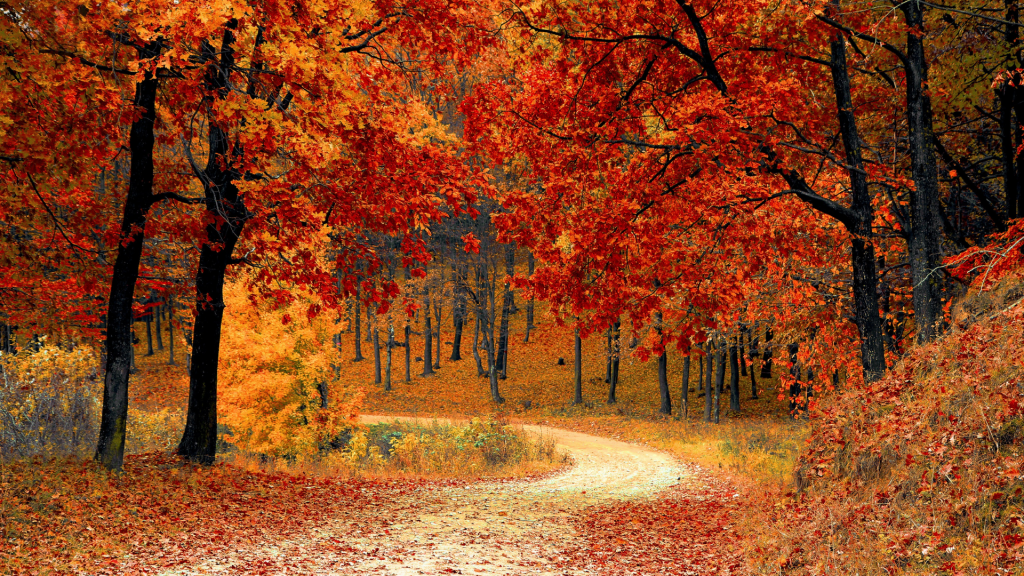